Dark Sky Places in IN

Find the darkest skies in IN for stargazing, astrophotography, star parties, and club events. 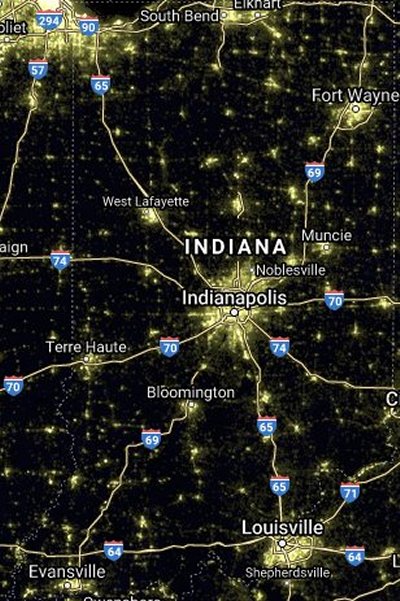 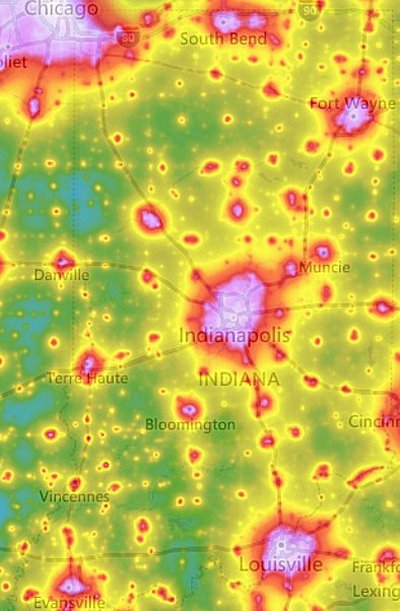