Originally the ninth planet from the Sun, Pluto was recategorized as a dwarf planet as it was discovered that it is one of numerous large bodies within the Kuiper Belt. Pluto is not visible without the aid of a larg telescope and some patience may be needed to locate it over several nights.

Pluto, along with it's largest moon Charon, are considered a double dwarf planetary system, and is sometimes referred to as the Pluto-Charon system. Charon is 51% the size of Pluto. Pluto's surface consists of 98% nitrogen ice with ice mountains, ice volcanoes, and has a thin atmosphere consisting of nitrogen and trace gases. A subsurface ocean of liquid water is likely.

Pan, zoom, or go full-screen with this megapixel image of Pluto. 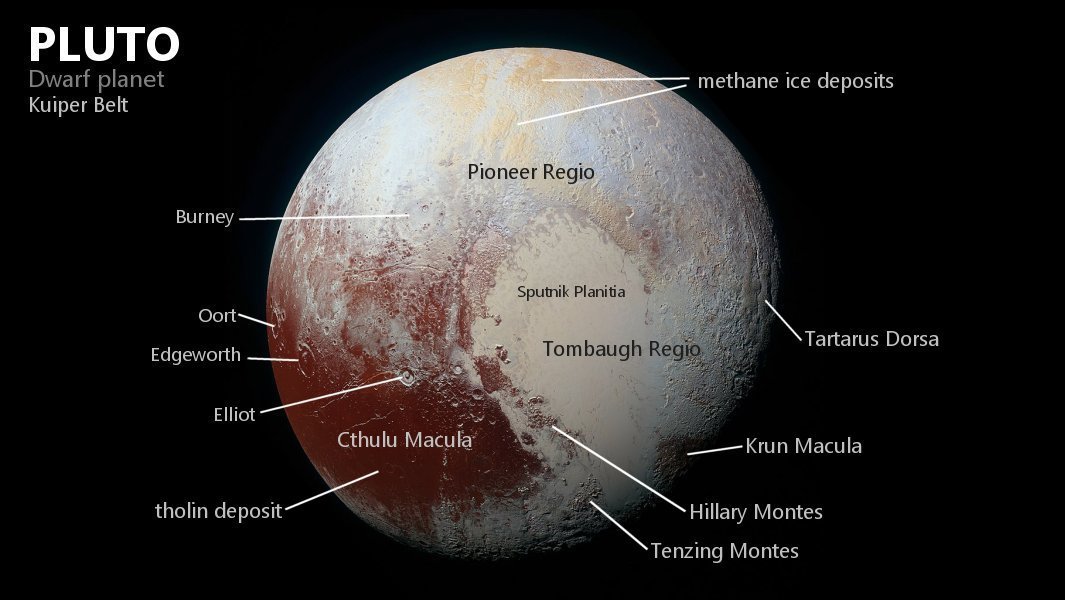 Pluto has five natural satellites - listed below in order of size. For more information, see Moons of Pluto. 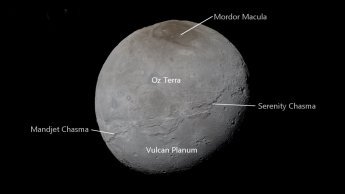 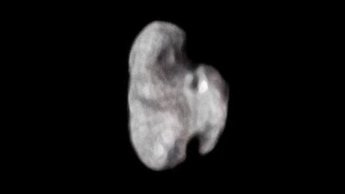 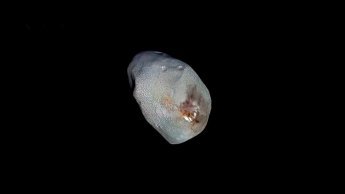 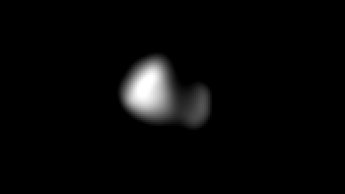 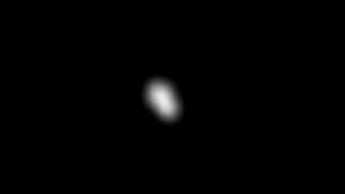 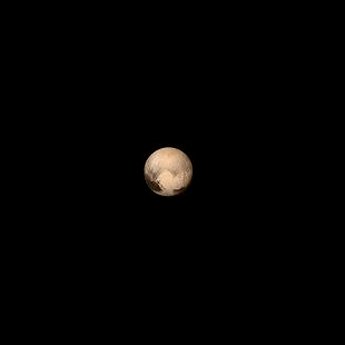 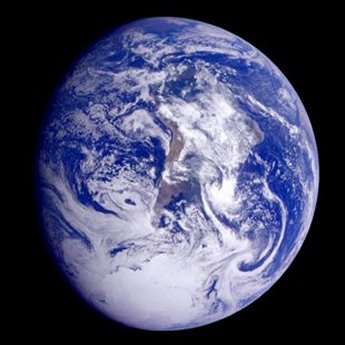 Pluto, at magnitude 15, requires a 12-inch telescope, high magnification, and patience. It is currently located in Sagittarius and moving toward Capricornus at 0.7 ° per year.

Pluto has a subsurface liquid water ocean with giant ice volcanoes that may be active.

Since the New Horizons mission, there are no more planned missions to Pluto.